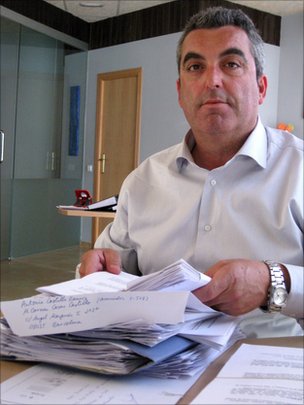 Antonio Barroso has been told he was bought at birth 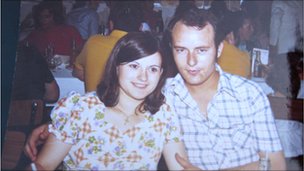 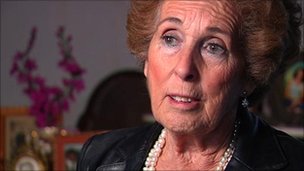 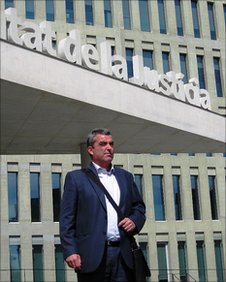